TT
Durham, North Carolina, United States
My name's Tony Tost. I'm writing a book on Johnny Cash's first American Recordings album; the book will be published in Continuum's 33 1/3 series, probably in 2011. I'm also the author of a couple of poetry books, called Complex Sleep (U of Iowa 2007), World Jelly (Effing 2005) and Invisible Bride (LSU 2004), the latter of which was selected for the 2003 Walt Whitman Award. I'm also completing a dissertation on technology, myth and 20th century poetics at Duke University.

You can have each new episode uploaded automatically to your iTunes (or whatever player you utilize). Follow the link below, and press one of the subscribe options. Automatic America! 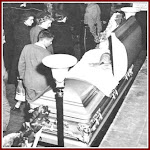 the sleep of the just

our great and wasted friend 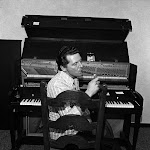 The Geography of the Imagination

guardian & tormentor (of the sources) 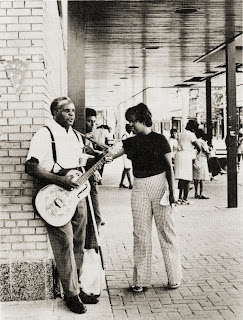 Welcome to Tony Tost’s America. My name is Tony Tost, and this is my America.

“Your Own Back Yard,” Dion

Albert Ayler gets too close

“Stormy Monday,” Question Mark and the Mysterians; “Tell Me Why You Like Roosevelt (pt. 2),” Otis Jackson

“Paper in My Shoe,” Boozoo Chavis; “The Troubadour,” Johnny Cash; “In the Pines,” The Carter Family (2nd generation); “Old Rivers,” Dave Dudley; “Rainbow’s End,” Sons of the Pioneers; “Blue Eyes Crying in the Rain,” JD Crow & the New South (Keith Whitley, vocals); “To the Other Woman,” Jeannie C. Riley; “I’d Lie to You For Your Love,” The Bellamy Brothers

Dion McGregor talks in his sleep

Episode 17 | "Things Out There That'll Bend Your Bones"

Welcome to Tony Tost's America. My name is Tony Tost, and this is my America.

Richard Pryor and Cassius Clay solicit an array of laughter

“I Was a Stranger,” Smog; “Catfish Blues (Solo Demo),” Gregg Allman; “Let Me In,” Porter Wagoner

“The Voice Within,” Percy Mayfield; “Don’t Go to Strangers,” JJ Cale; “We Re-Opened an Old Love,” Melba Montgomery; “In the Shadow of the Pines,” The Carter Family; “I’ve Been Pretending (Everything’s Alright),” Pauline Rodgers; “I Still Miss Someone,” Laura Cantrell

Rev. T.E. Weems is waiting down there by the train 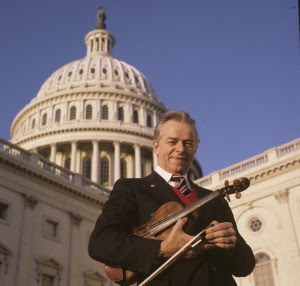 Welcome to Tony Tost's America. My name is Tony Tost, and this is my America:

Robert Mitchum and Lillian Gish lean on one another, in the everlasting

“I Am a Pilgrim,” Johnny Cash; “Will the Circle Be Unbroken,” Senator Robert Byrd; “The Soldier,” Jean Ritchie

“Born in the USA,” Bruce Springsteen; “Over Yonder,” Little Richard; “The Weapon of Prayer,” Jim and Jesse McReynolds; “The Seeker,” Dolly Parton

Vachel Lindsay travels into the heart of darkness

Dave Rabbit has a reminder for the troops

Elvis is made to be broken

Go here to subscribe and have each episode delivered automatically to your iTunes (or other player).
Or play: 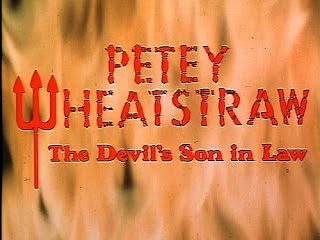 Welcome to Tony Tost’s America. My names is Tony Tost, and this is my America.

Laurel & Hardy are headed to Dixie

“Saddle My Pony,” Howlin’ Wolf; “Every Time I Hear the Rain a-Fallin’,” Jimmy Driftwood; “Bugs,” Bobbie Gentry; “Drink To Me Only With Thine Eyes,” Paul Robeson

Rudy Ray Moore finds some sugar on a corner

Go here to subscribe and have each episode delivered automatically to your iTunes (or other player).

Powered by Podbean.com
Posted by TT at 6:56 AM 4 comments:

Episode 14 | "Where the Train Goes Slow" 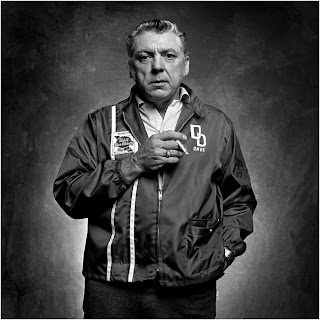 Welcome to Tony Tost's America. My name is Tony Tost, and this is my America.

Judy Garland knows what she's worth, and where to find love

Johnny Cash in a landscape of resemblances

Woody Guthrie gets inside the inner migrating brain

Lucius Tate talks with a neighbor

Hank Williams sees songs in every kitchen, every parlor, any purse

"Down There By the Train," Tom Waits
"Night Train to Memphis," Rick Nelson

Episode 13 | "The Darkness, The World, The Distance" 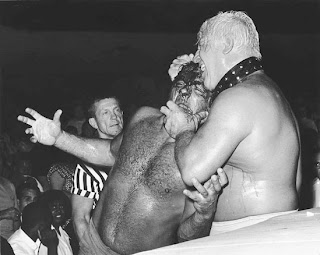 Welcome to Tony Tost’s America. My name is Tony Tost, and this is my America:

Johnny Cash attends to the animal side of life

“Bathe in That Beautiful Pool,” Dock Walsh
“I Had a Good Mother and Father,” Palace Brothers

Classy Freddy Blassie considers the patronage of his fellow man

Mr. Ed gets inside your head

Lightnin’ Hopkins never has had it easy

“I Hope It Rains at My Funeral,” Tom T. Hall

Bob Dylan looks down from the heights

Episode 12 | "We Are Crying in One Mighty Magnetic Voice" 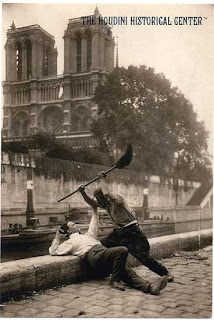 Welcome to Tony Tost's America. My name is Tony Tost, and this is my America:

"I May Never Get to Heaven," Wanda Jackson
"Blessed Are the Poor in Spirit," Luther Magby
"Ghost Train," Marty Robbins

Circles form to conjure Houdini back from his grave

"The Ghost of the St. Louis Blues," Emmett Miller
"Pray for the Lights to Go Out," Bob Wills

Allen Ginsberg rides the his one good idea into eternity

Johnny Cash finds beauty in the land and its people

"Learning to Live with Myself," Merle Haggard

Blind Willie McTell checks out of the St. James hotel

"(It's a Mighty Thin Line) Between Love and Hate," Johnny Paycheck
"I Take the Chance," The Browns
"Wino," Cast King
"Be Careful of the Stones that You Throw," The Staple Singers

Powered by Podbean.com
Posted by TT at 6:03 PM 7 comments: